Let the elders who rule well be considered worthy of double honor, especially those who labor in preaching and teaching.1 Timothy 5:17 ESV 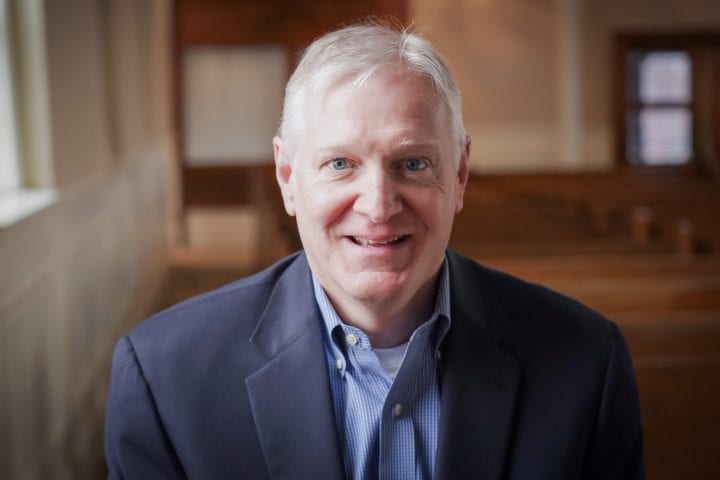 Bryan Holstrom has been a Ruling Elder at Grace OPC since 2004 and also serves on the church’s Board of Trustees. He is a member of the Presbytery of the Midwest’s Candidates & Credentials Committee and a Board member of Mid-America Reformed Seminary in Dyer, Indiana. He and his wife Meredith have four children and live in St. Charles.
Elder 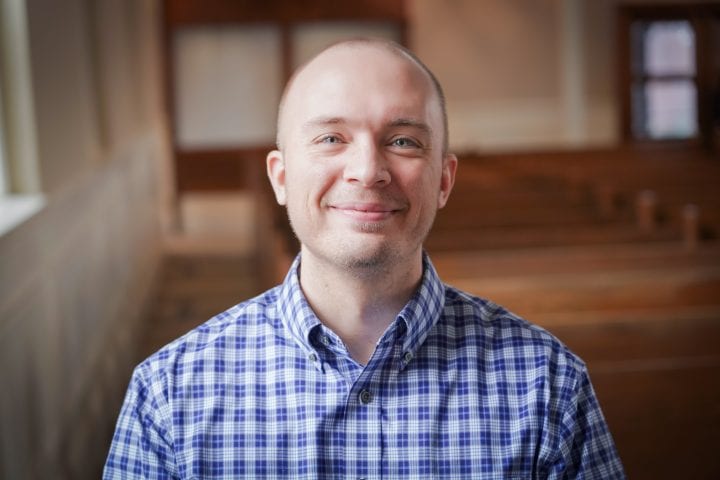 Brandon Kane was raised in a small Iowa town in an unbelieving family. At age 17 he was led to Christ through friends and youth ministries. Soon after, he left for college to Trinity Christian College in Palos Heights, Illinois where he met his beautiful bride, Karla. Since graduating from Trinity, he has worked for a Christian organization as a financial software engineer.  He and his wife Karla have four young children. He enjoys sports, reading, and software development.